Recipe for Chocolate Pudding Made with Avocado (with Video)

Alright folks, this recipe for chocolate pudding made with avocado is a good one! It was my brother’s birthday this past Friday (Happy Birthday Zeshan!) and so I wanted to make healthy dessert (God knows there was going to be a sugar-filled cake). Irfan, my partner in life and crime, is also currently on a paleo-ish diet. I say “ish” because he’s a vegetarian and so he’s doing paleo without the meat but with the addition of beans and lentils. I wanted to make something that he could eat as well.

I bought avocados, cocoa and added some maple syrup. BAAM! A delicious avocado pudding! My brother, who is not known for his healthy eating ways loved it! So did my 11 year-old nephew. A healthy dessert for all friends! 🙂 So many exclamation marks!!!

Ingredients for Recipe for Chocolate Pudding Made with Avocado

Directions for Recipe for Chocolate Pudding Made with Avocado 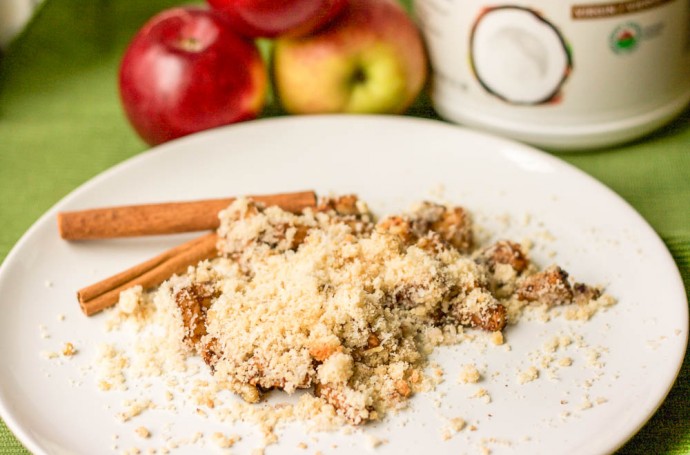